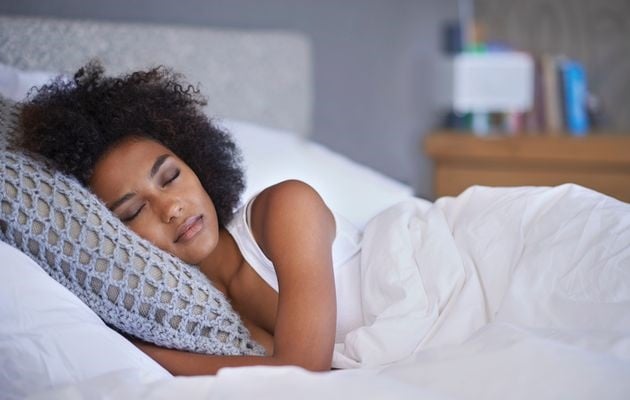 Parliamentarians who sleep on the job might have a new reason to justify their behaviour.

For decades, competing theories about why we need to sleep have perplexed scientists - until now.

New evidence suggests that when we are asleep synapses in the brain are pruned to make space for new memories.

Researcher Giulio Tonono of the University of Wisconsin-Madison in the US and his team measured the size of the junctions [synapses] in slices taken from the brains of mice before they slept.

After they had slept, the synapses were 18% smaller.

This means that when we sleep, connections in the brain are "pruned" so that new memories have space in which to develop the next day - not unlike spring-cleaning the memory of a computer so that it has space to save new files.

Tonono presented his findings at a global neurosciences conference in Copenhagen, Denmark.

"Sleep is the price we pay for learning," he said.

"Babies' brains are extremely active, much more so than that of a child or adult, with neurons forming new connections at the extraordinary rate of 700 to 1000 a second. Sleep is incredibly important in helping the brain recover and regroup from this activity, which is why babies can sleep anything up to 18 hours a day. There is also scientific evidence to link efficient sleep in babies to higher cognitive development," she said.

According to the Centre for Sleep and Consciousness, at which Tonono is based, "sleep is a pervasive and universal behaviour: it occupies a third of our life and is present in every animal species".

Even "partial sleep deprivation" affects cognition, mood and health, and "all available evidence indicates that the brain needs sleep to function properly, but why this is the case" has been unclear. - timeslive.co.za